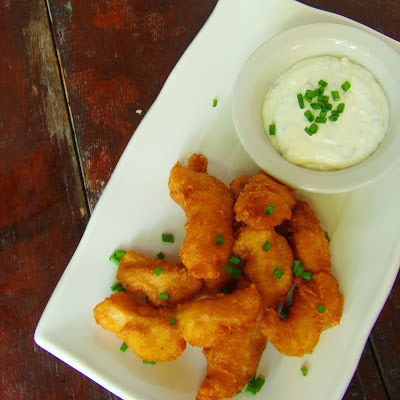 College years were the most memorable year of my drinking spree era.  We (my high school friends) would get together in our friends house and spent the whole night drinking until the sun was already up and we would here the familiar sound of the roosters indicating it’s already morning.  We drunk different kinds of alcohol from vodka, gin, tequila and of course Red Horse Beer.

We have this “favorite” hangout place in Timog, Quezon City, called Quatro, if we really want to get drunk with beers.  Well, the serving is called Macho Mug but when the beer is served you’ll realize it’s actually a pitcher of Red Horse Beer rather than a mug.  The place became a nightmare to us as no one of us got out of the place without those drunkard shameful moments.  If one would ask where are we going to drink and someone answers “Quatro.” expect some of us would have this huge look of “Hey! Are you serious?”

Well those experimental years of adrenalin rush is over, I guess so.  Now, for me, alcoholic beverages like rum, brandy, gin and beers are all culinary ingredients for barbecues, baked stuff and pastries and flavorings to different dishes.  One of the now gaining popularity dish is the beer batter fish fillet.  It is a fish fillet drenched in batter with beer used instead of water or milk. 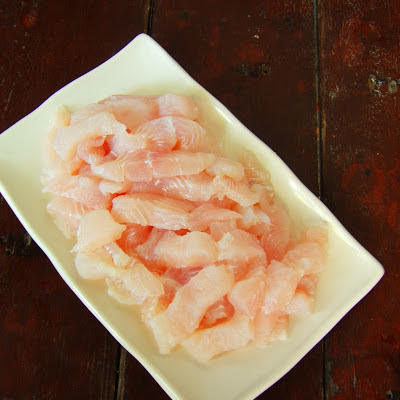 Procedure
1.  Season fish with celery powder, garlic powder, Spanish paprika, clove and salt and pepper.  I find it more tasty that mixing the seasonings in the batter.
2.  In a separate bowl, combine cornstarch, flour salt, pepper and Spanish Paprika.  Mix until equally distributed.  Pour in the Red Horse Beer until the consistency resembles that of a pancake batter.
3.  Dip the fish fillet into the batter and deep fry.  place on top a paper towel to remove excess oil.
4.  In a mixing bowl beat the cream cheese until smooth and creamy.  Add sour cream, yogurt and season with salt and garnish with chives.

HOW DOES IT TASTE?
I divided the batch into two.  I cooked the first batch for lunch and the remaining batch was reserved for dinner.  For the first batch that was immediately cooked, most of the flavors came from the herbs and spices.    The flavor of the beer does not penetrate the meat that much and it only has this subtle hint of the beer flavor.  However, the second batch which I marinade in the beer batter for several hours turned out very flavorful.  It has this stronger flavor and aroma of malt coming from the beer compared than the first batch.  Dip this into the Yogurt-Sour Cream-Cream Cheese Dip balances the strong flavor and aroma of beer and somewhat gives this refreshing tangy touch to the taste buds.