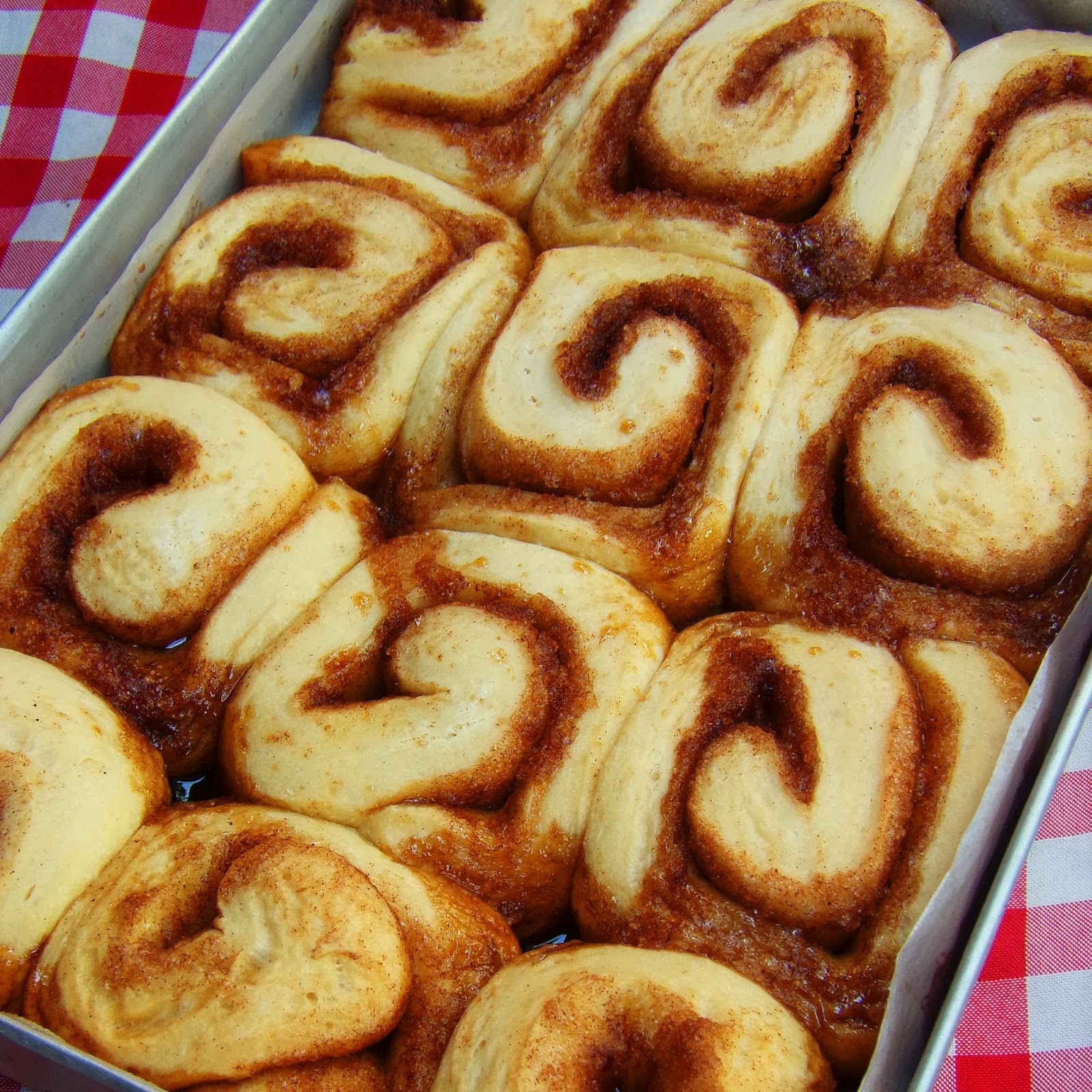 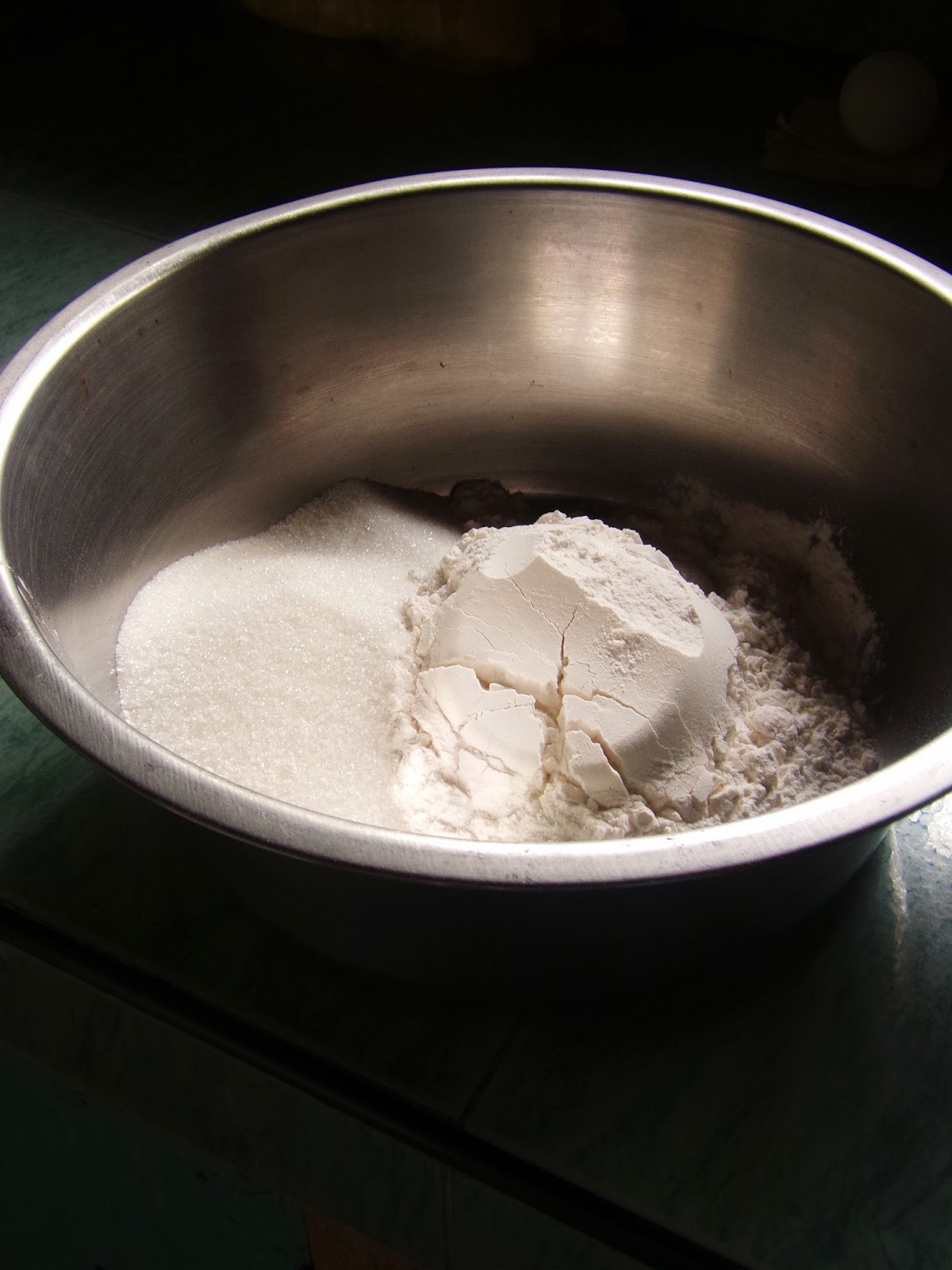 Add eggs and mix using a wooden spoon and set aside. 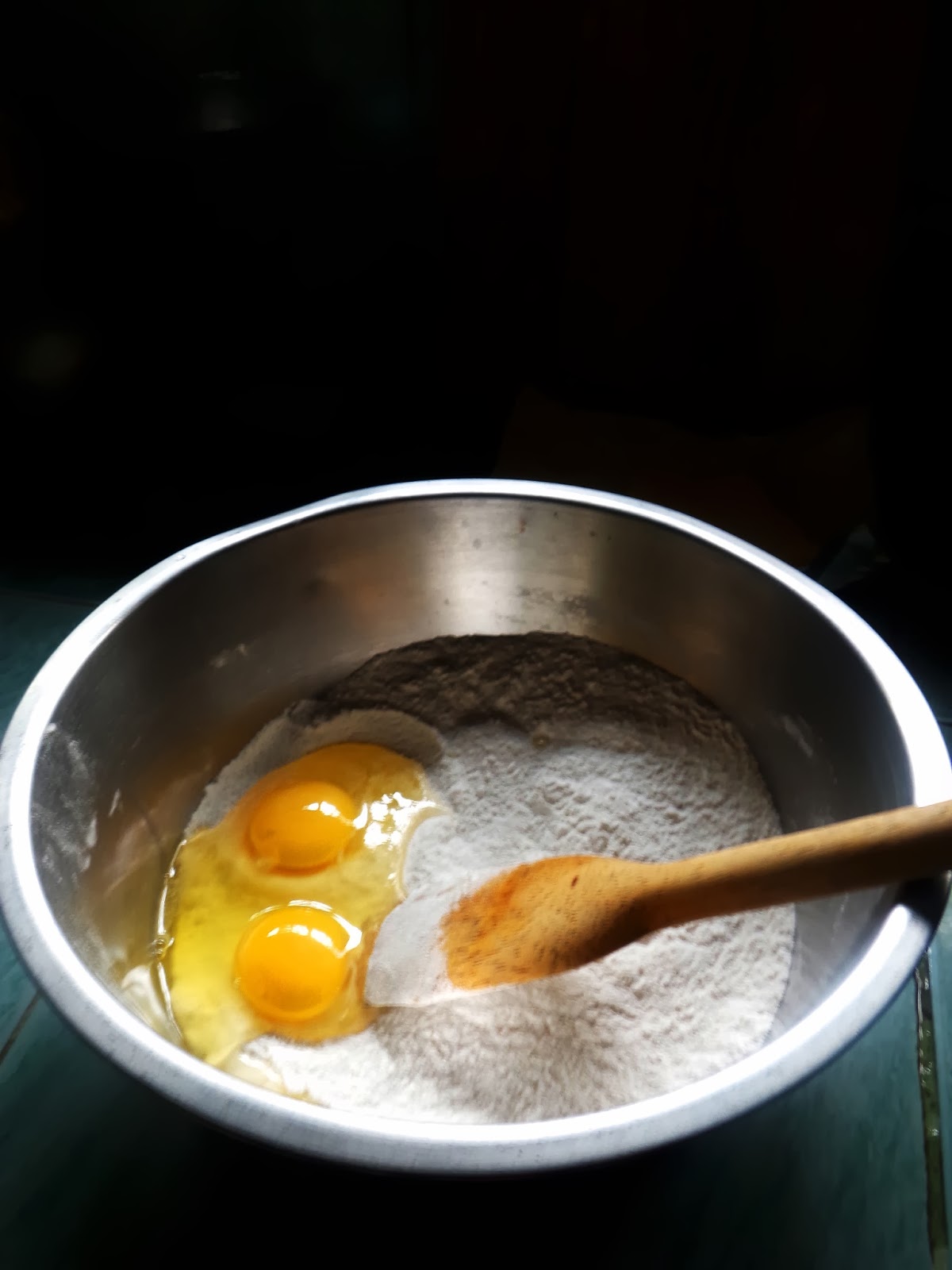 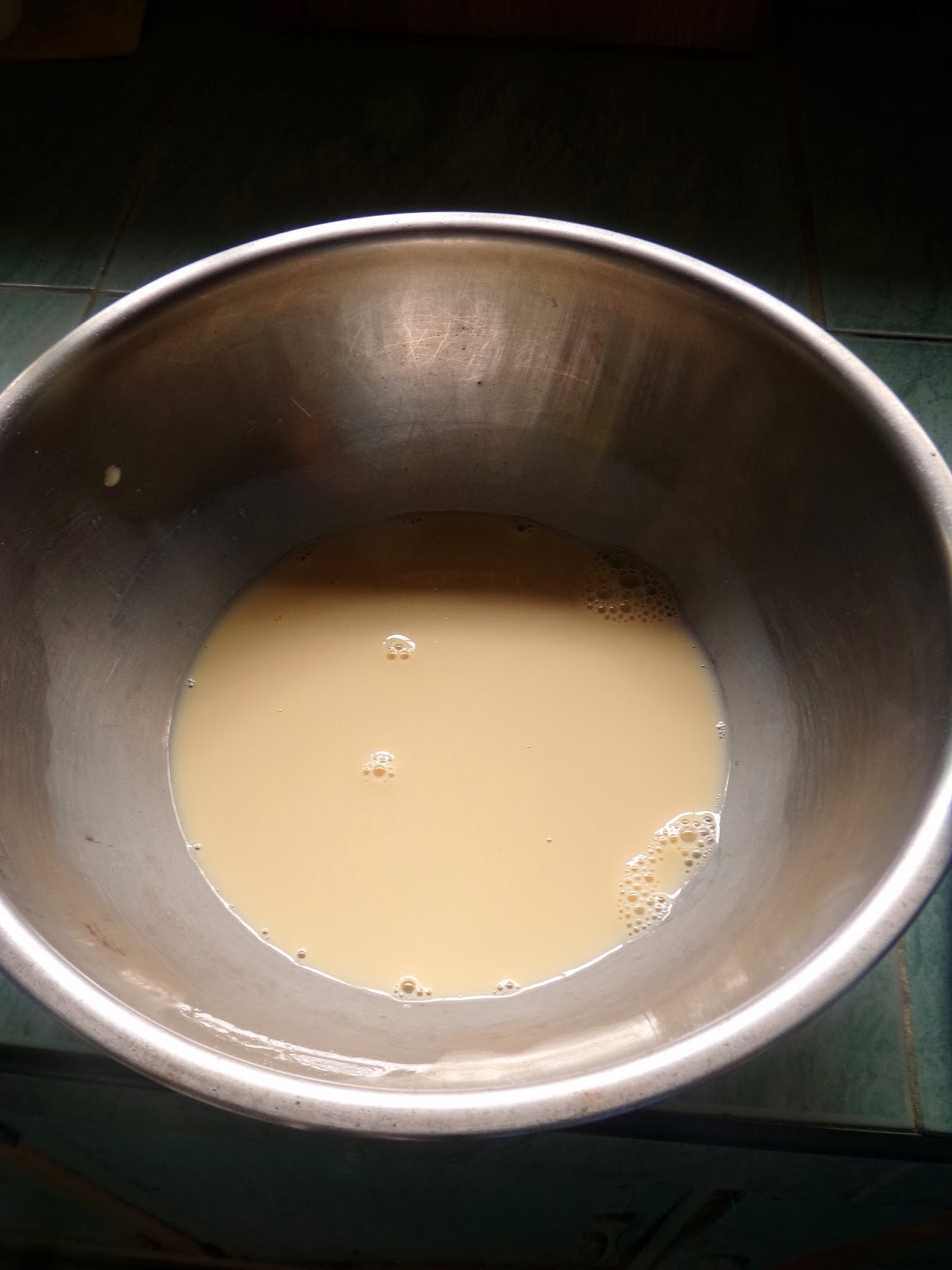 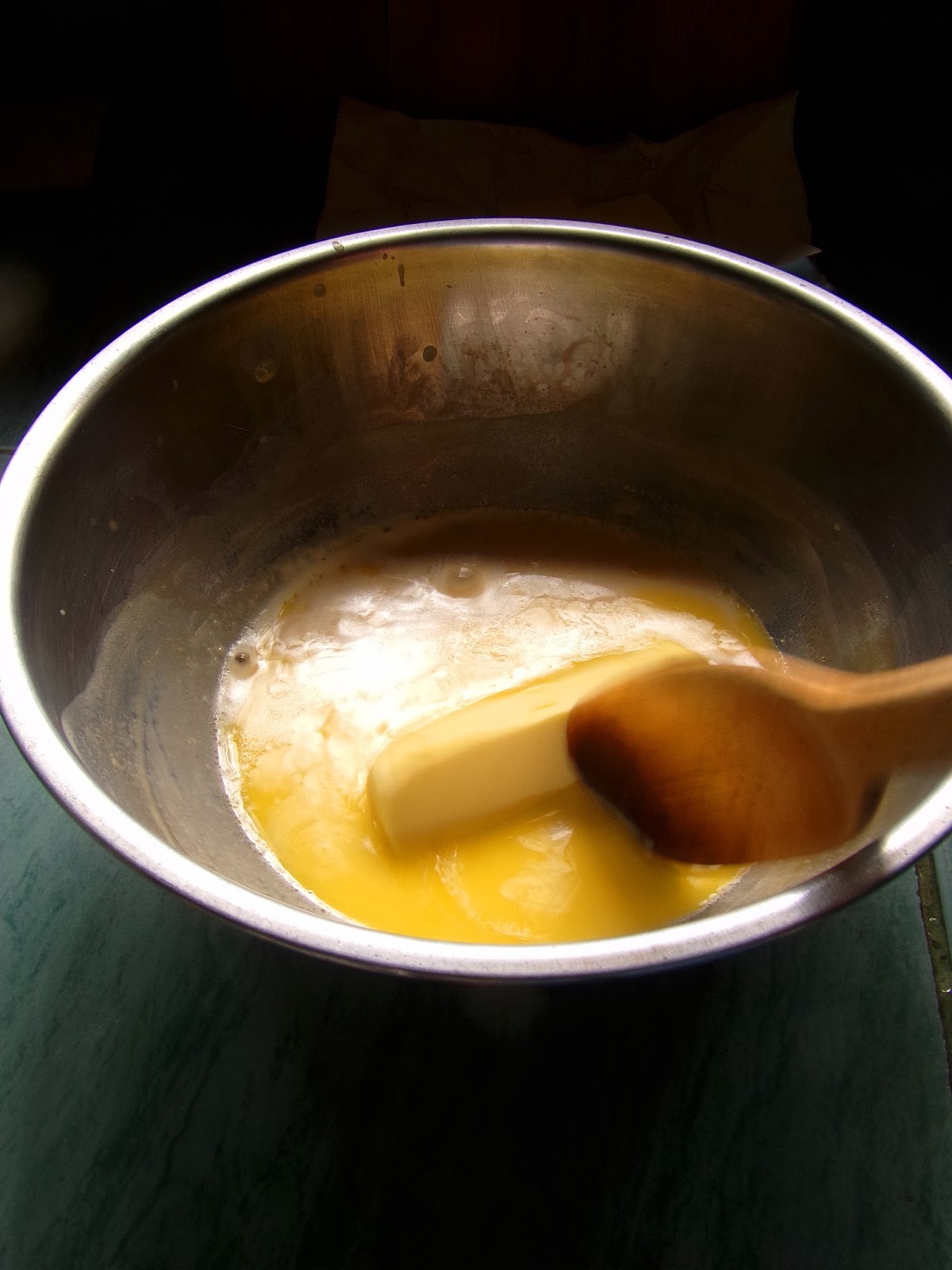 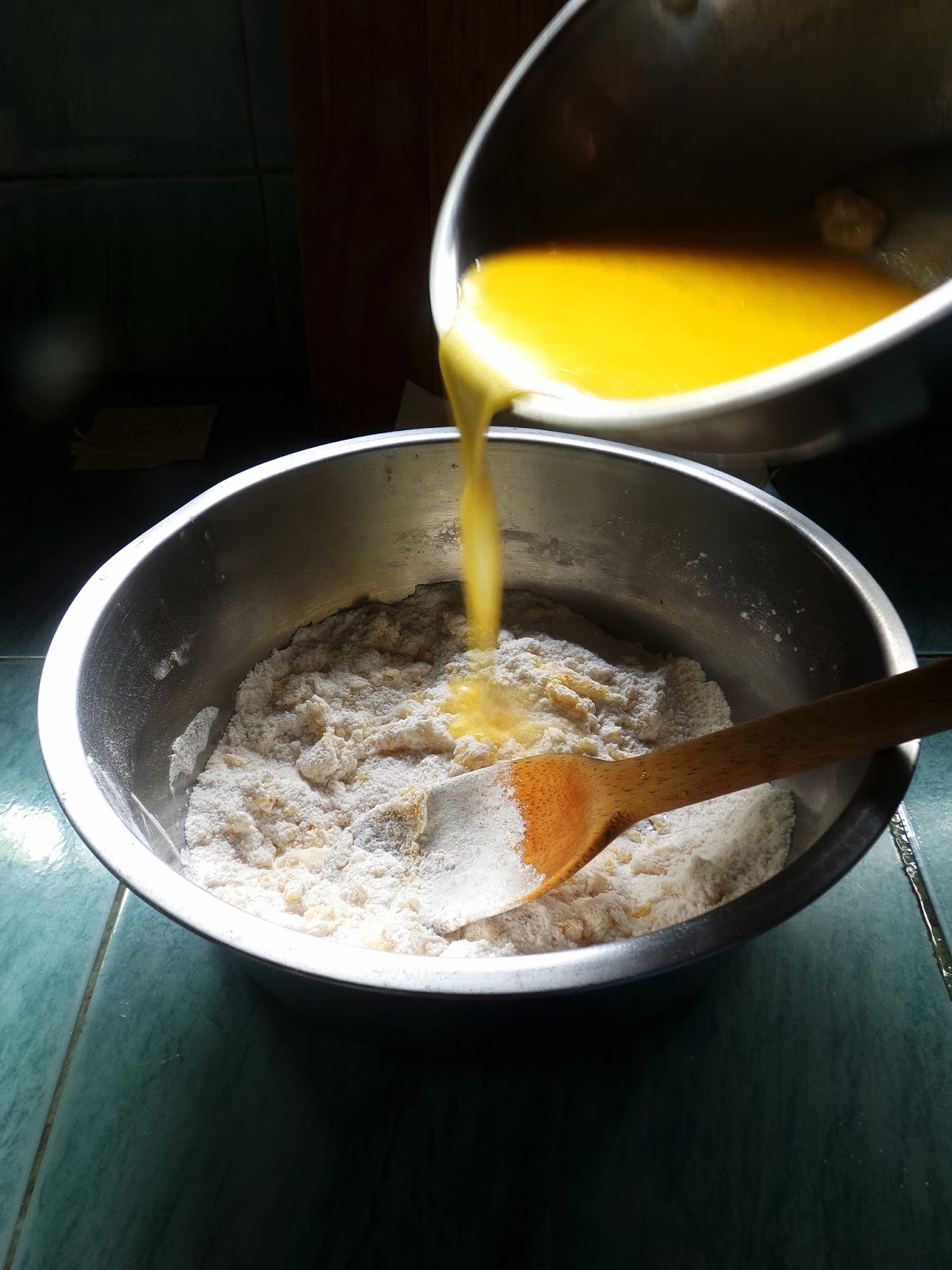 Add the remaining 4 cups of flour half cup at a time with continuous mixing. 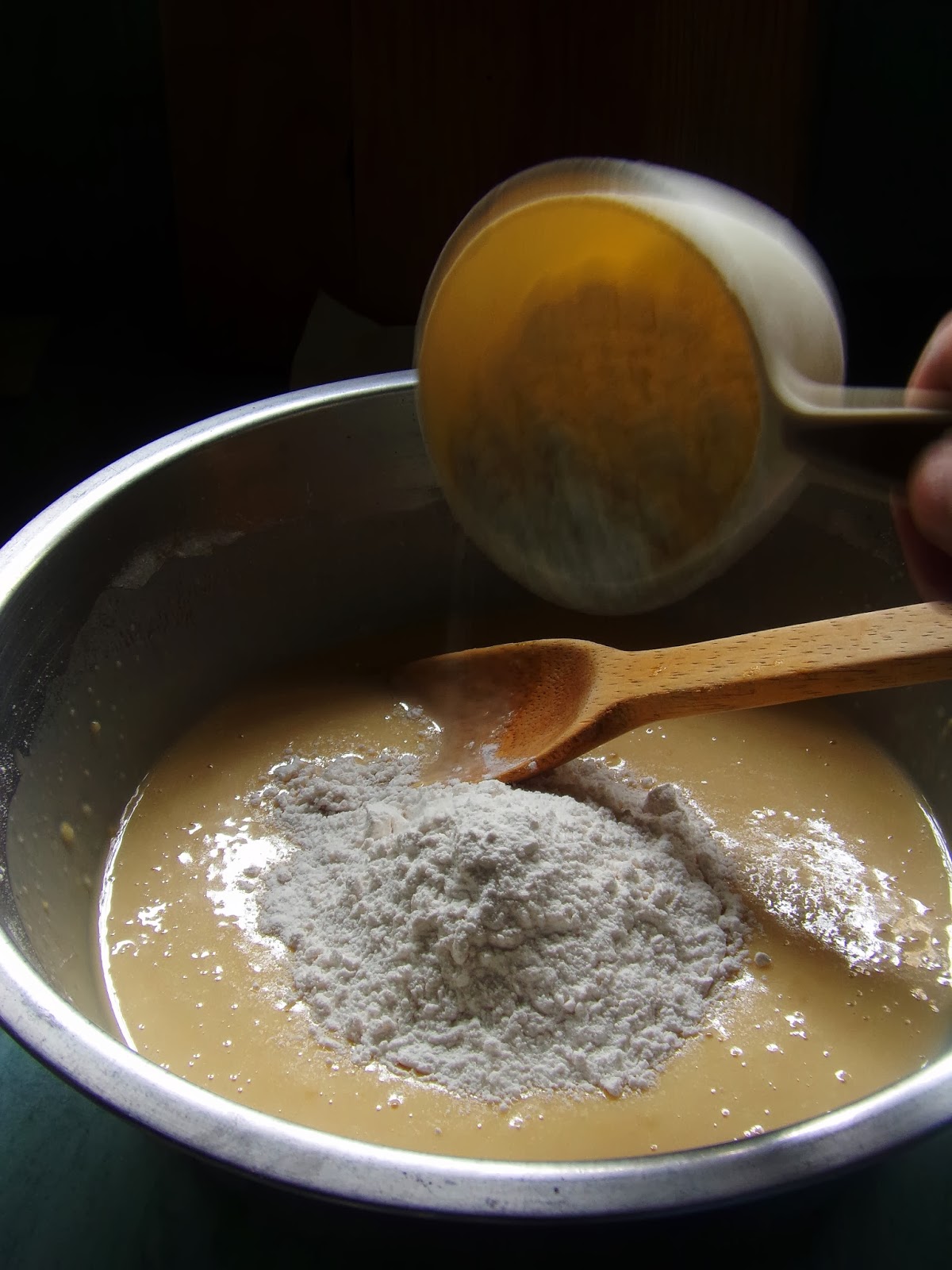 When everything binds together, transfer the dough on a floured surface. 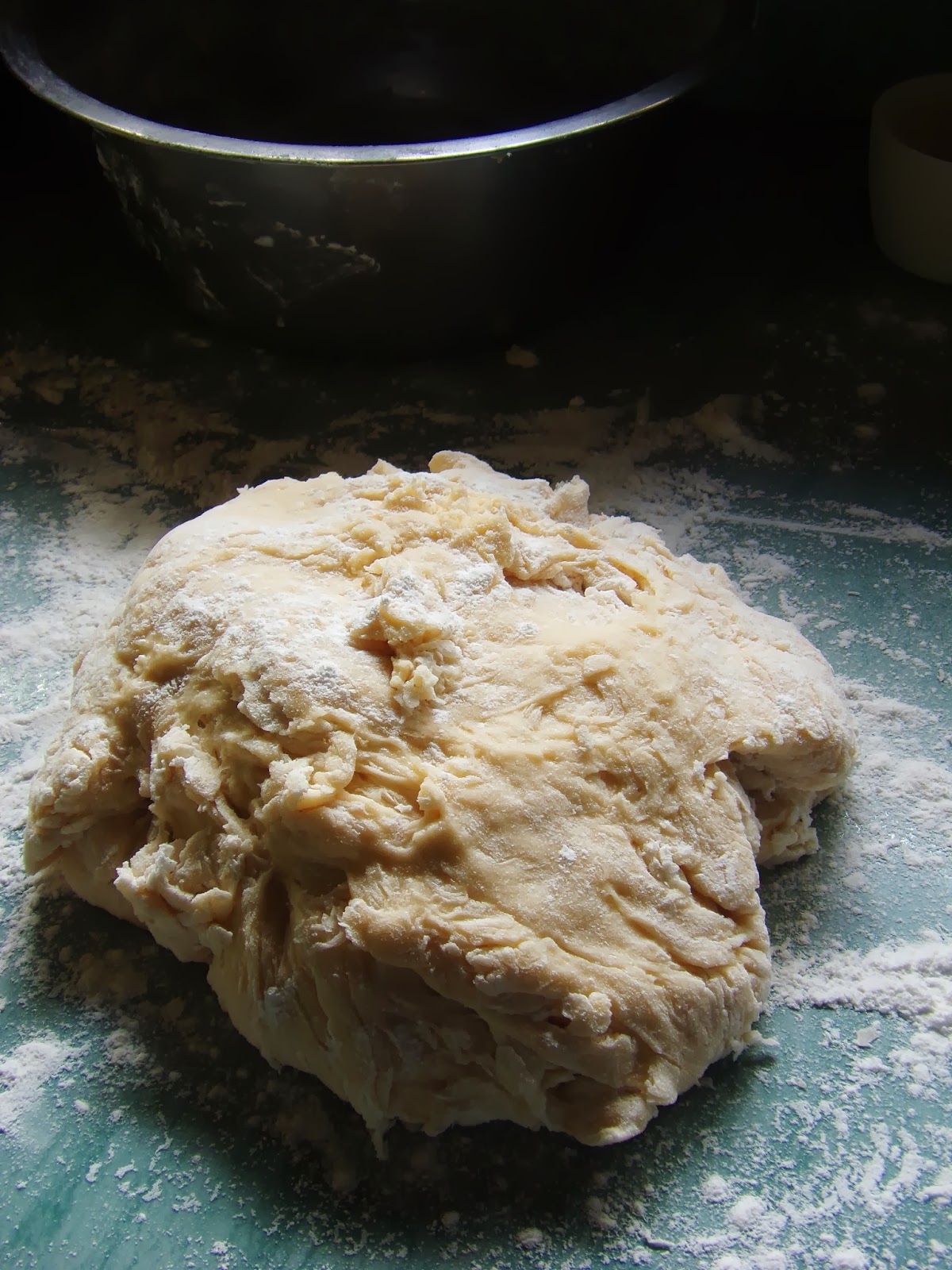 Knead the dough using the push-pull-quarter turn method for 8 minutes or until the dough is already smooth and does not stick to your hands. 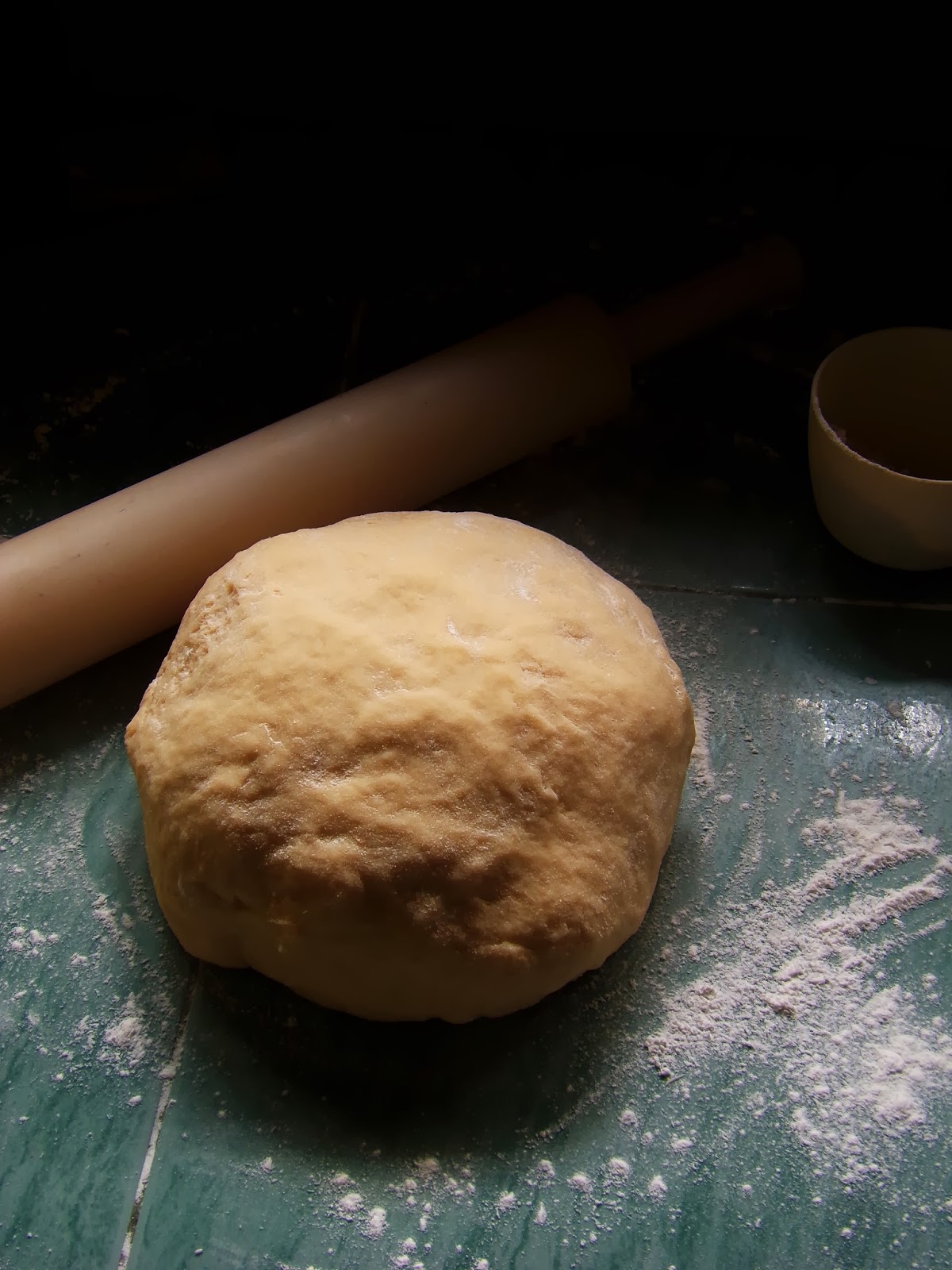 Divide the dough in to two parts. 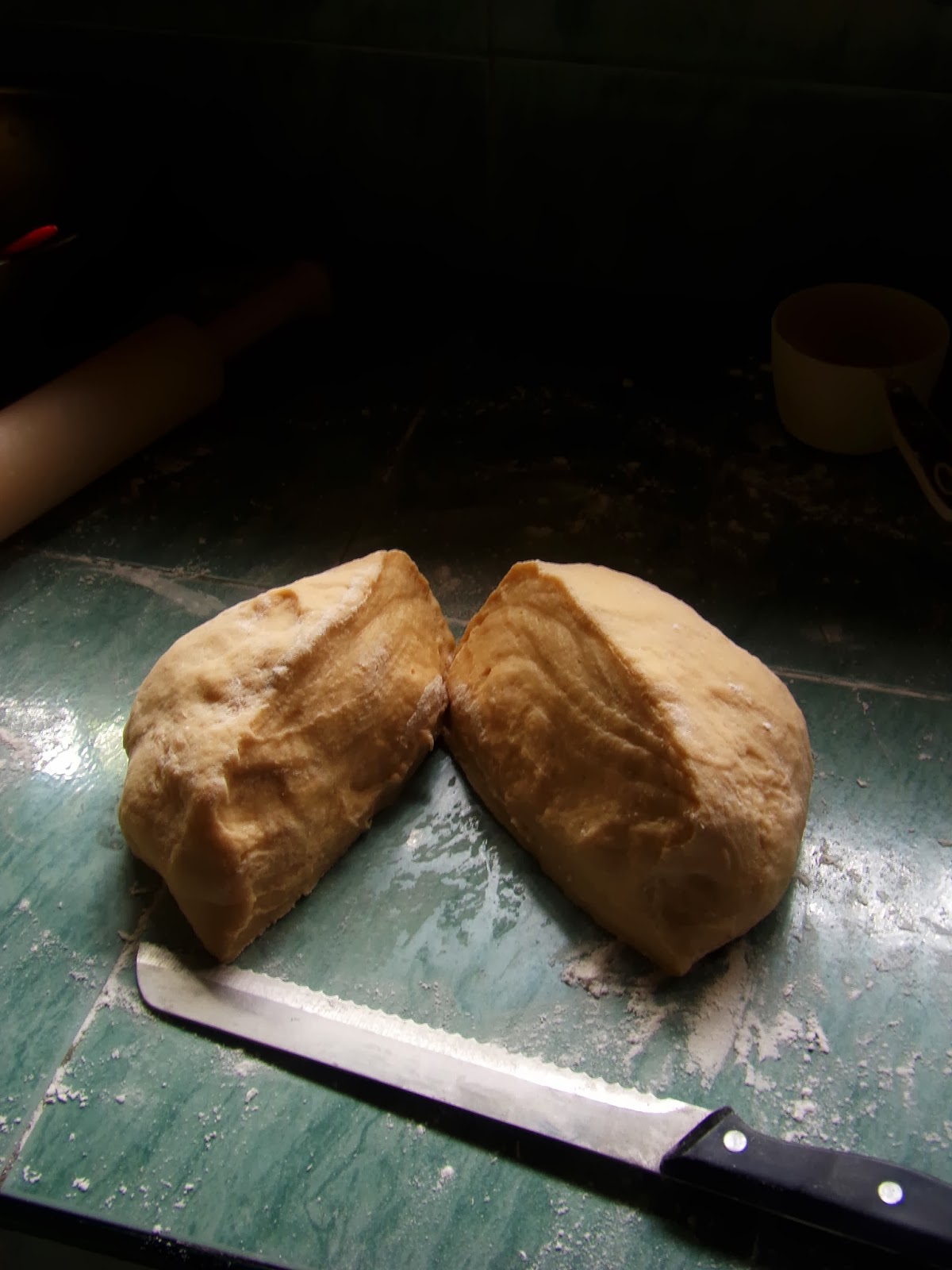 Shape the dough in to 9 x 12 inch sheet using a rolling pin. 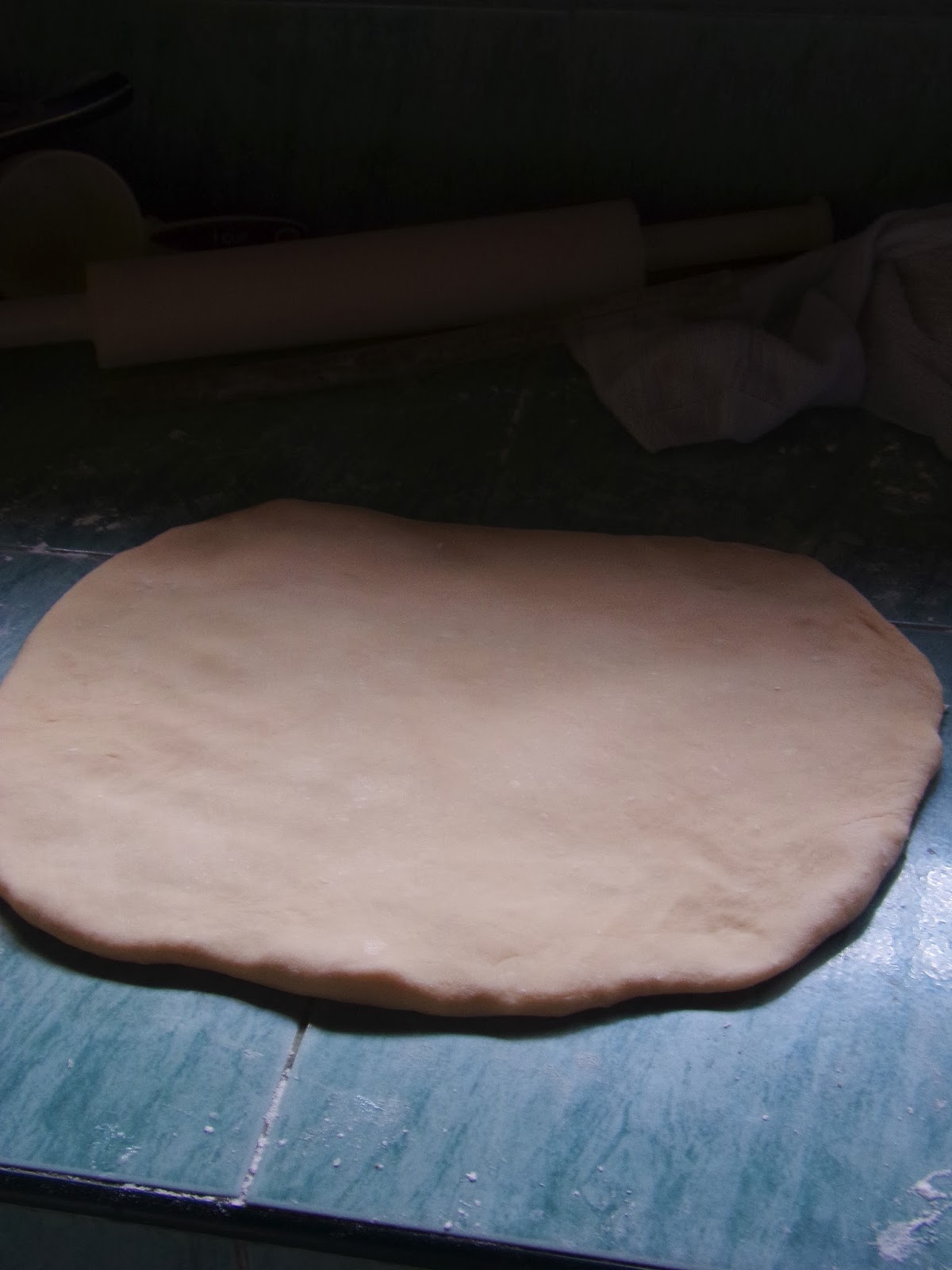 Mix brown sugar and cinnamon together.  I just simply use my hands in combining these two wonderful ingredients. 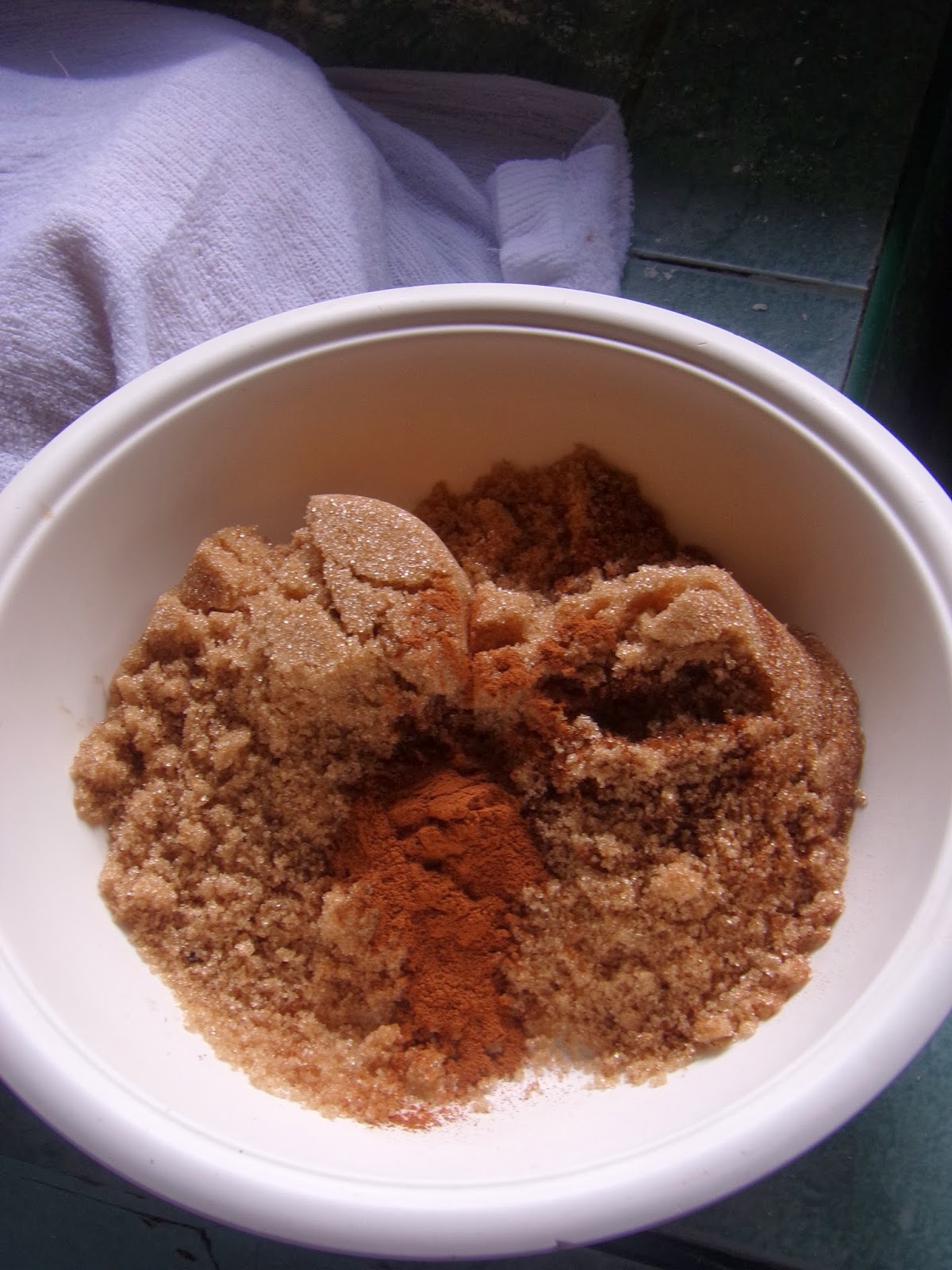 Spread half (1/4 cup) of the softened butter on to the dough sheet leaving at least an half inch on the other long end of the sheet.  This will be an allowance to seal the rolled dough. 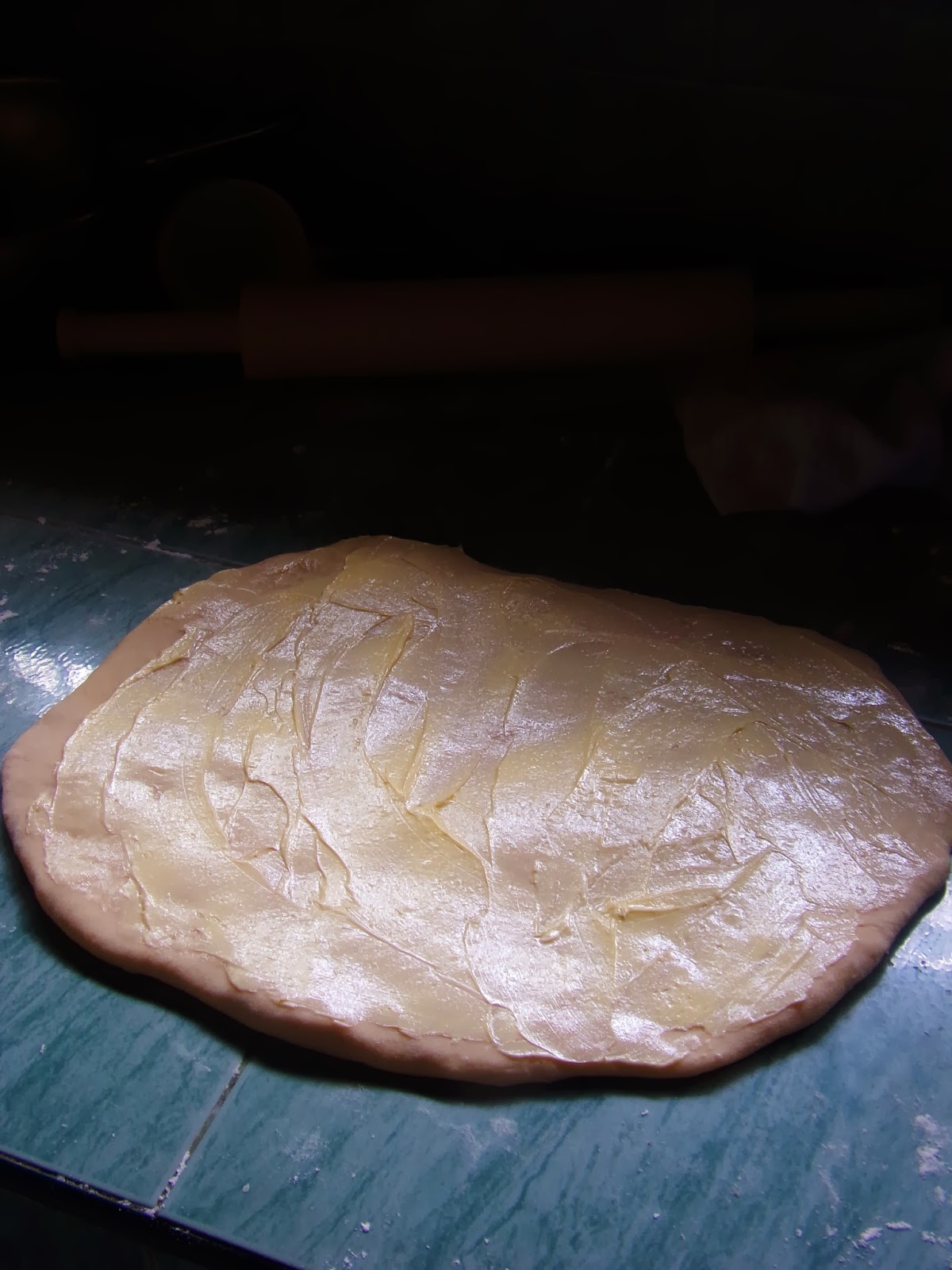 Spread half of the sugar mixture on to the dough sheet. 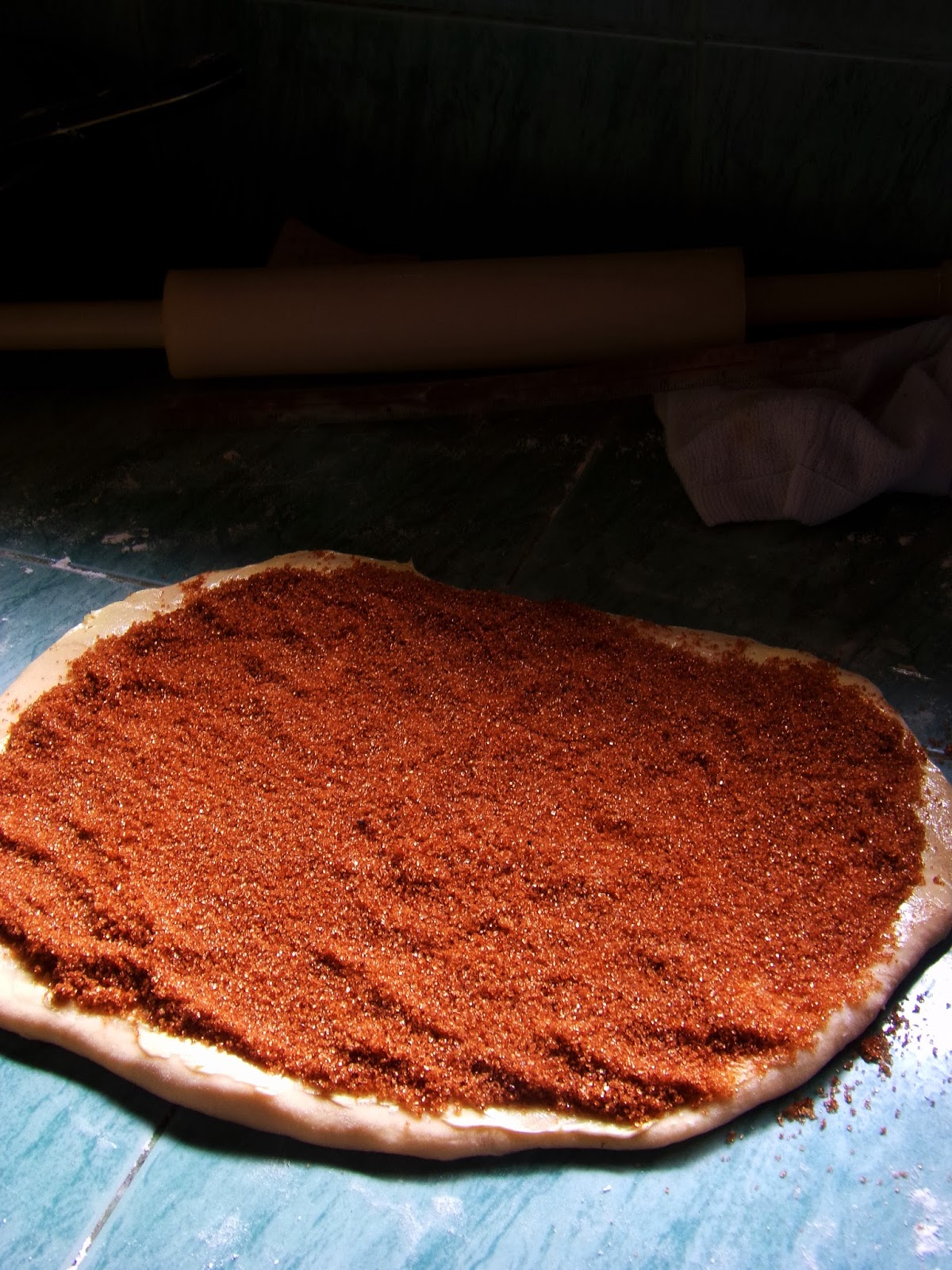 Roll the dough on the longer side and seal the rolled dough with a dab of water. 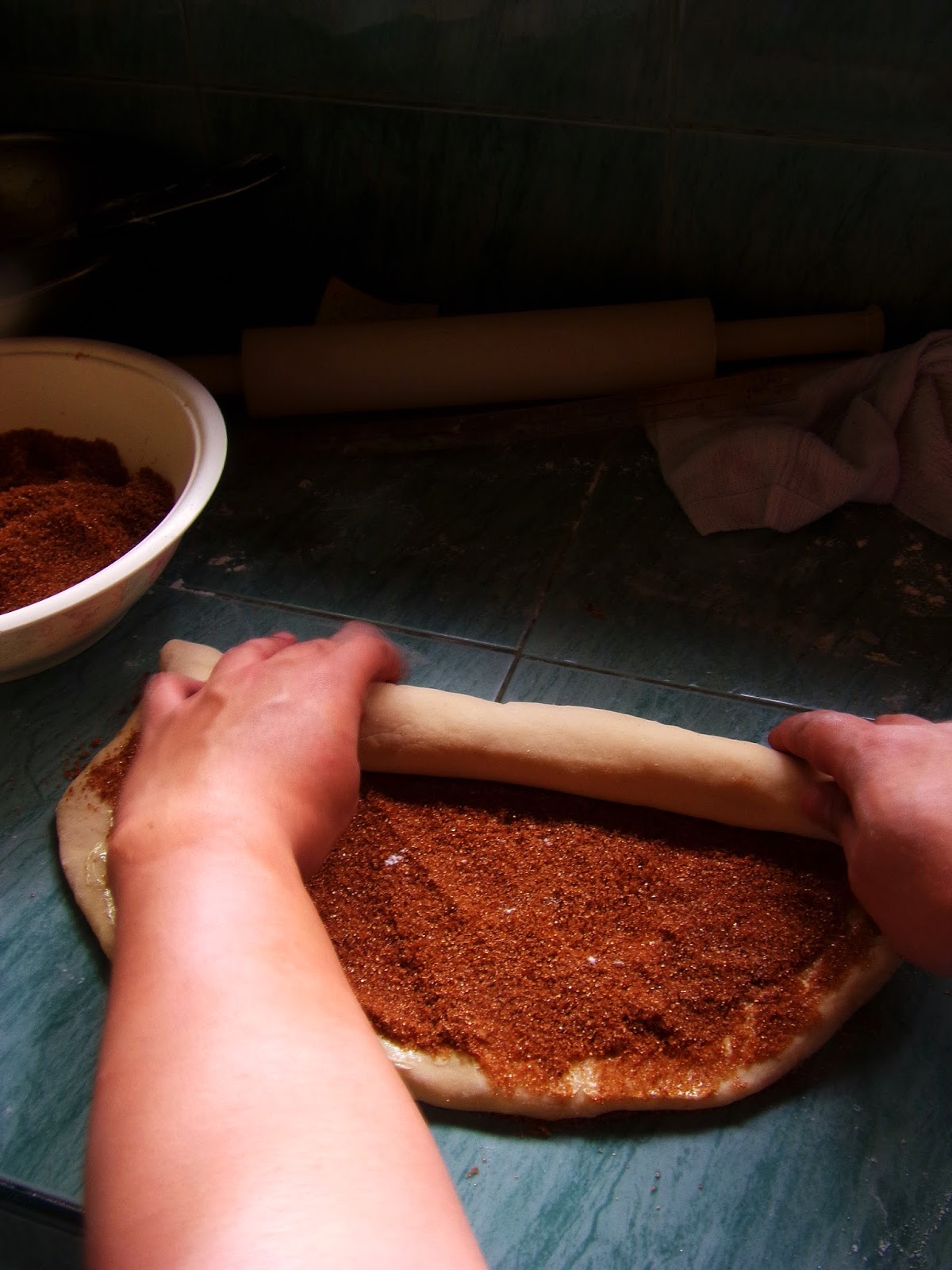 Using a sharp knife, divide the dough in to 12 parts and arrange it in a 9 x 13 in pan lined with baking paper.  Cover the pan with damp towel and allow the dough to rise and doubles in volume about 1 to 2 hours.  You can also pop this in the fridge and let it rise overnight. 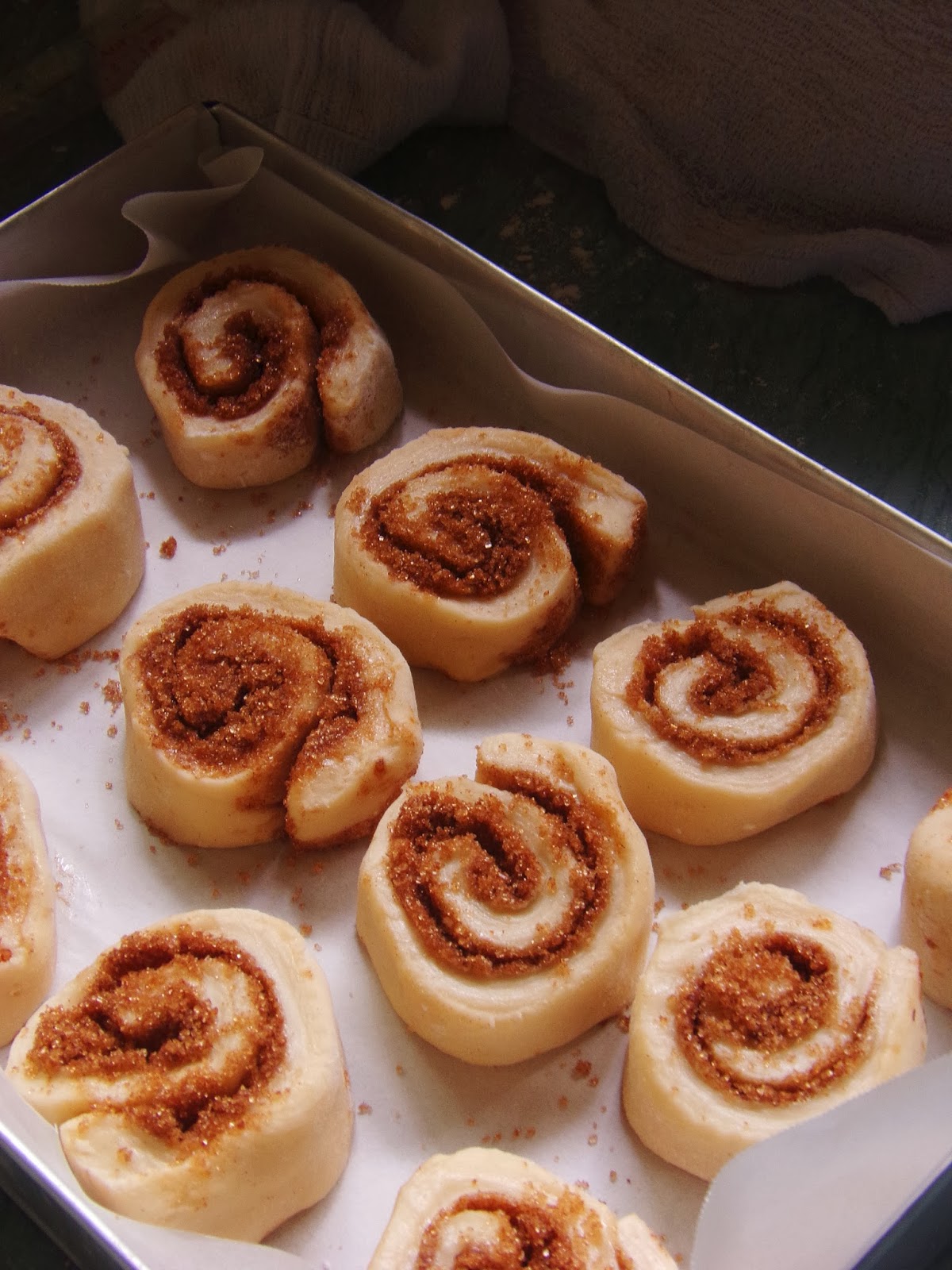 Bake in a preheated oven for 20 to 25 minutes.  It took me 25 minutes to baked these cinnamon rolls.

Best serve hot and with a cup of hot coffee.